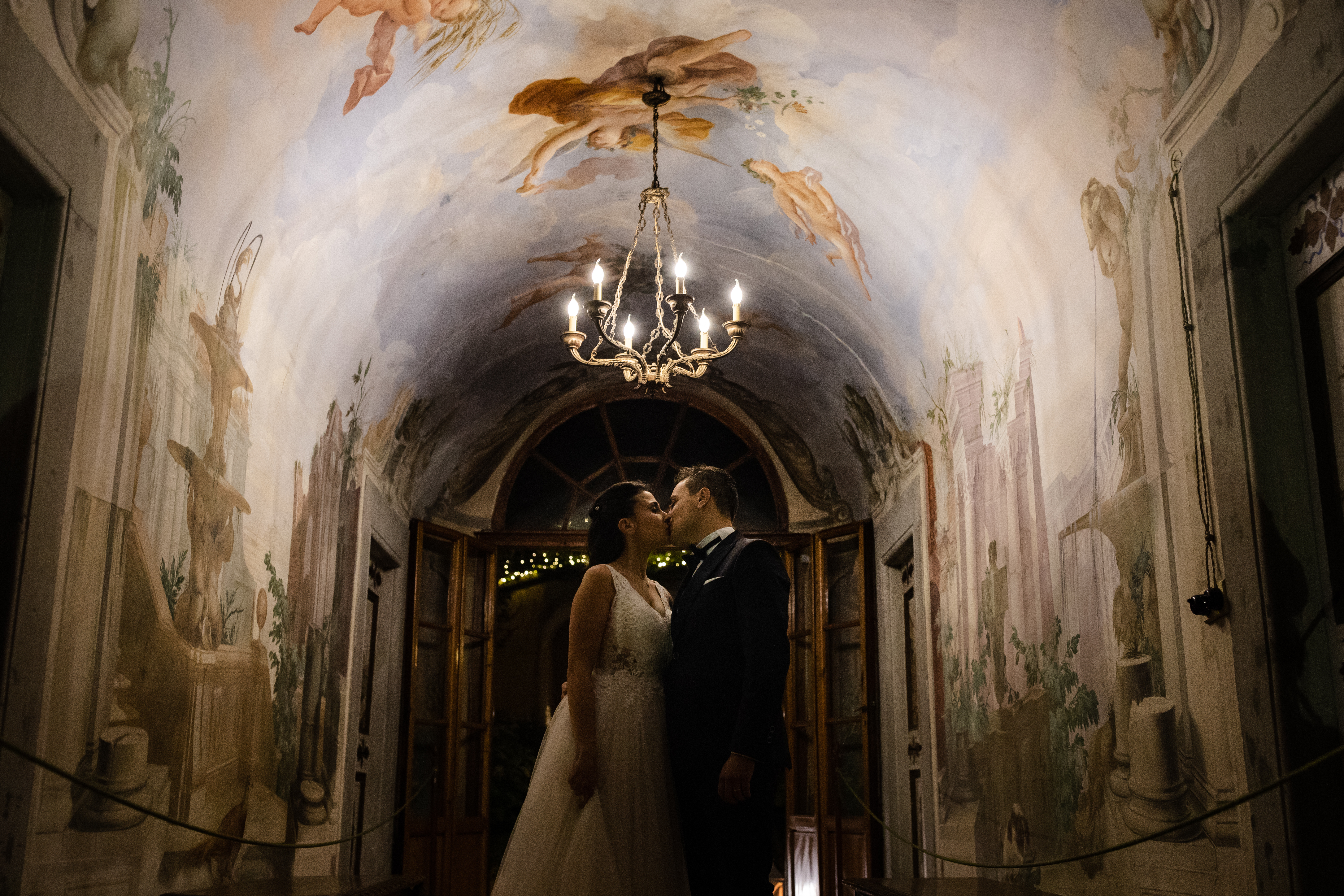 The story of a LoveStory

Prato is my hometown. Here I lived my childhood and my youth. I had a strange relationship with this city, I often fought against the rush to get away from here and my thoughts lived tightly between these streets and in a provincial reality full of contradictions that I never bothered to fully understand. Prato means fabrics, many pieces of cloth have always been there in this city and when we were children we played among the noise of looms that still our grandparents held in the domestic warehouses. I then left Prato years ago, I was disappointed and I was angry, maybe like many other young women of my age. But in Prato I came back years later to see the city in a different way, under a different lens. This time my heart was opened and I had hopes. I decided for the this first time to give a chance to this place and see together what we could do.So when I was presented with the opportunity to photograph this story happening in my city, I saw the opportunity to tell a small story of people who were born and raised here just like me, I felt the responsibility that I had was also to return to this place a bit of that affection I had taken from it. Then one day I got an idea and I called Gaia, it was kind of a crazy idea and I did not know how they would react. I asked her “Gaia why don’t we meet each other as much as we can for one year long instead of photographing only the wedding day and let’s see where this story will bring us? Who knows what will come out”. We did not know what the result would have been and if nothing good would have come out of it. But Gaia and Alessio were enthusiastic and they said yes to this idea a little freaked out.And so we did. Until the wedding, that happened on an unusual warm evening at the end of November. I asked or I should properly say that firmly required to stay until the very end, until the last guest left, until the waiters had put everything away. Until goodnight.Until the last photo in which I could completely understand the importance of how to create a memory.And I hope that somewhere a little gentleman with a hat and a slow pace will look at us and smile at these memories.  For this story of a LoveStory. 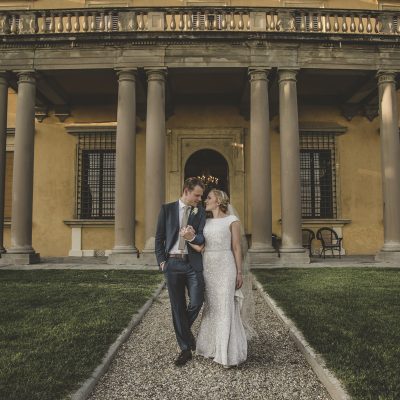 Feel that Jazz in Florence with Louise ad Jeseph

Wedding Photographer in Villa di Maiano, Florence   Think to be in Florence, my city, in a very hot summer day. Put a little touch of Fitzgerald mood, well my favourite writer. Add a group of friends who just want to have fun and suddenly you can hear it, all that jazz. It's all around and you want to dance though is really hot you can not help but feel the rhythm and the music that goes down the hills. Lights turn on and it looks magic. Wine flows and air gets hotter but you keep dancing and the night seems to never end. This is real fun, is pure joy. That's what I love to do. It's the rhythm around me. It's not just about a ...
Real Wedding November 10, 2017
November 10, 2017 ● Real Wedding
Read the Post 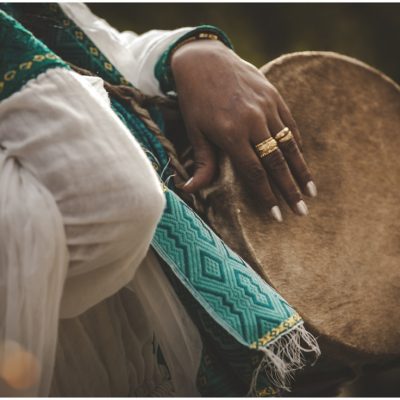 A traditional Eritrean wedding under the tuscan sun

Wedding Photographer in Tenuta I Massini, Empoli   One of the things I love the most about this crazy job is the opportunity to meet always new people and cultures so far from mine that otherwise I would perhaps never got to know. And that is how I got to meet the tradition, food, dances and colors of a country so far as Eritrea. Thanks to these wonderful people I could taste their food and listen to different music, although unfortunately the difficulty of the language not let me understand the words I could breathe the same all the love that was in the air.        venue: I Massini event planner: Glam Events in ...
Real Wedding December 15, 2015
December 15, 2015 ● Real Wedding
Read the Post 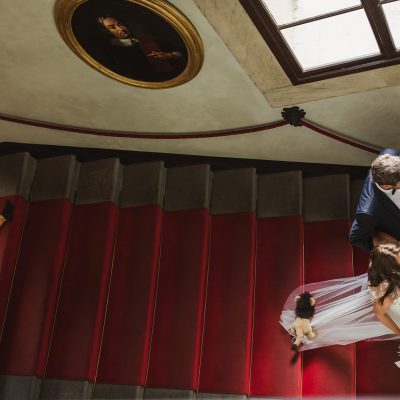 The Land of Pinocchio

Wedding Photographer in Villa Sermolli, Pistoia   "Centuries ago there lived-- "A king!" my little readers will say immediately. No, children, you are mistaken. Once upon a time there was a piece of wood. It was not an expensive piece of wood. Far from it. Just a common block of firewood, one of those thick, solid logs that are put on the fire in winter to make cold rooms cozy and warm". I decided to start this post with the very first words of the Adventure of Pinocchio written by Carlo Collodi not very far from the venue where this wedding was celebrated. I chose Pinocchio because the little protagonist of this wedding ...
Real Wedding March 13, 2019
March 13, 2019 ● Real Wedding
Read the Post